How Does Ultrasound Work?

How Does Ultrasound Work?

Ultrasound is non-harmful and painless diagnostics technique that used to look inside body parts of human body. It is also known as sonography. This effective technique widely used in the medical industry to check inside body parts activity. Though it can use for all cases of internal body issues, it is widely used for pregnancy-related things and helps to check different parameters of fetal development that helps to calculate the delivery date of the baby.

Ultrasound machines use sound to determine what is happening inside the body part. Ultrasound has basically two parts:

How does sonography work?

First medical experts applied water-based gel on the skin of the selected area of the body. 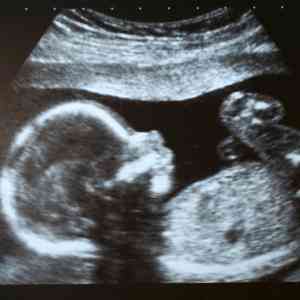 This process is done to avoid the formation of very small air bubbles in between the probe and skin. Through this mainly hamper the transmission and reception of sound waves. The sound beam generated from the probe is mainly focused on the shape of the probe or a lens in front of the probe or a set of control pulses from the scanner. These sound waves will pass through a thin layer of skin but bounce off fluids, tissues and internal organs. These waves are receiving by the probe and convert them into electric signals. This information is used by the computer and does quick calculations based on the speed of sound and the echo to reach the probe. Based on that, it will create a real-time image of the inside part of the human body.

Most of the ultrasound scanners are display 2-dimensional images. Now, the 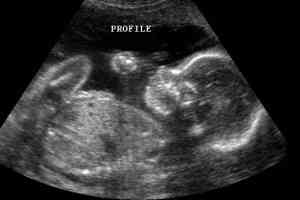 latest scanners are doing the same calculations to produce 3D images that allow parents to view their baby growth in 3D scanners. Sonography is not only used to locate a tumour or diagnose a disease of the human body’s inside parts but also help to watch the new life growing inside the womb.